"Like other substance abuse problems, OxyContin addiction cannot be treated effectively at home, but requires close supervision by a trained medical professional. Because OxyContin addiction affects the brain's chemical make-up, drug abusers who attempt to detox at home will experience severe withdrawal symptoms. In a medical environment, these symptoms can be eased and the addict undergoing detox made more comfortable." 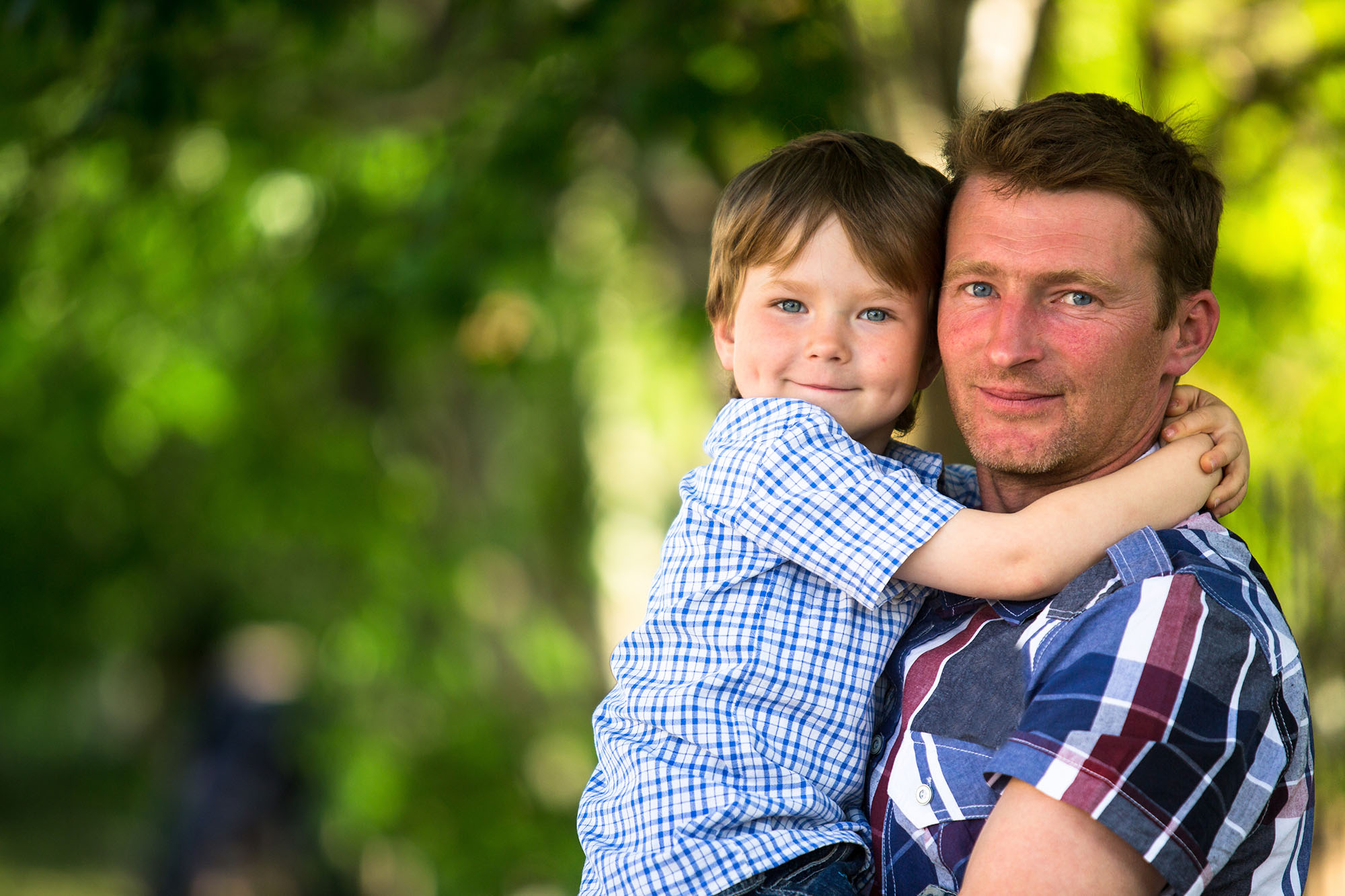 "I highly recommend Visions to anyone who truly wants change in their lives. It worked for me." - Former Client